Episode of the war

I created an episode of the war, and I tried to make this story happened in the ancient China, Han dynasty. (206 BC-220 AD)
Of course the illustration story is not real, all because I am interested in Han dynasty. (hair /outfit /..etc) and I want to draw a series about this dynasty.
I will keep draw the other characters and scenes in the future and update here. 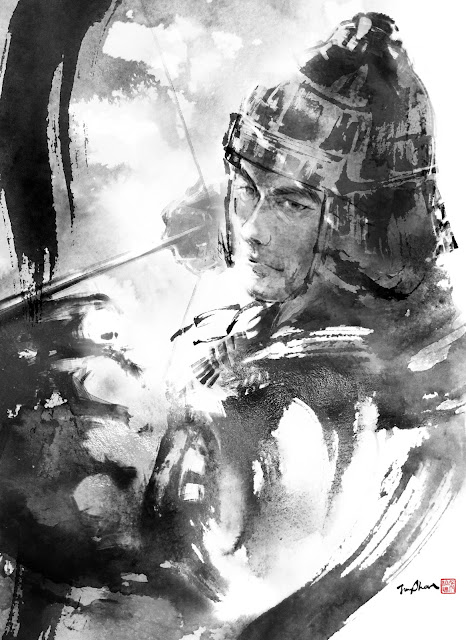 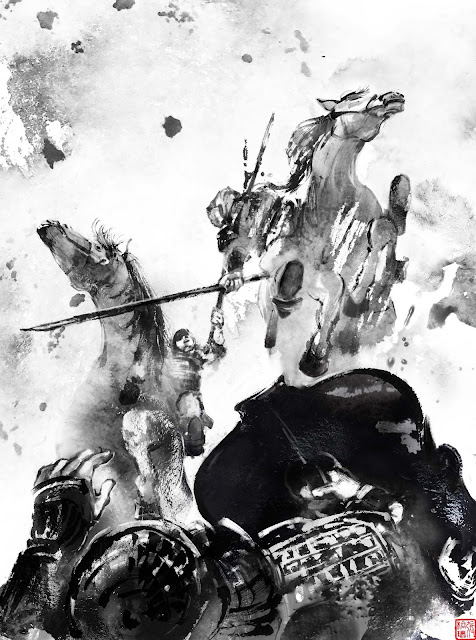 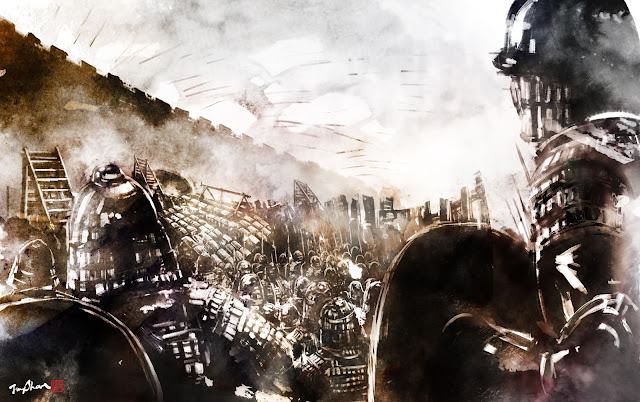 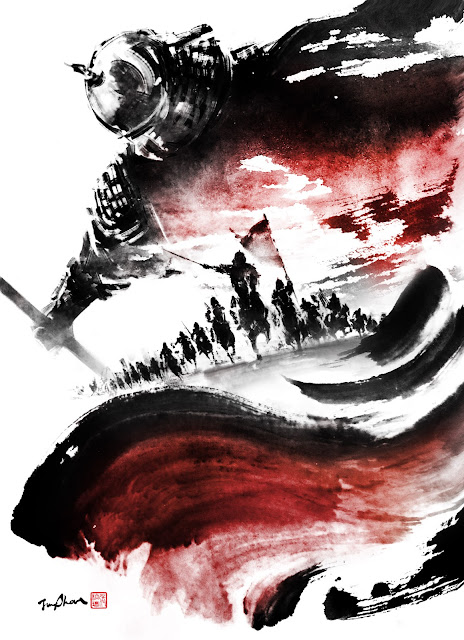 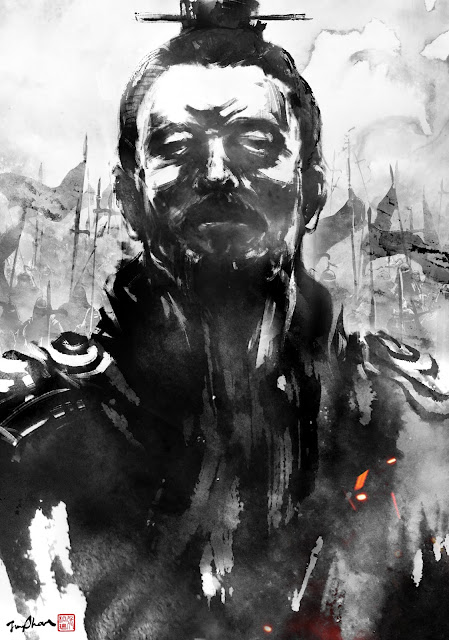 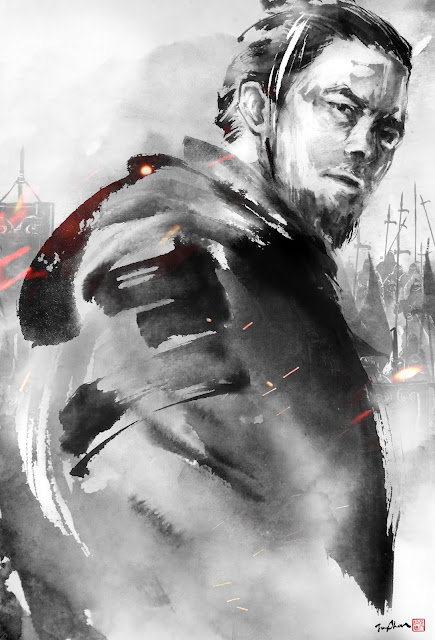 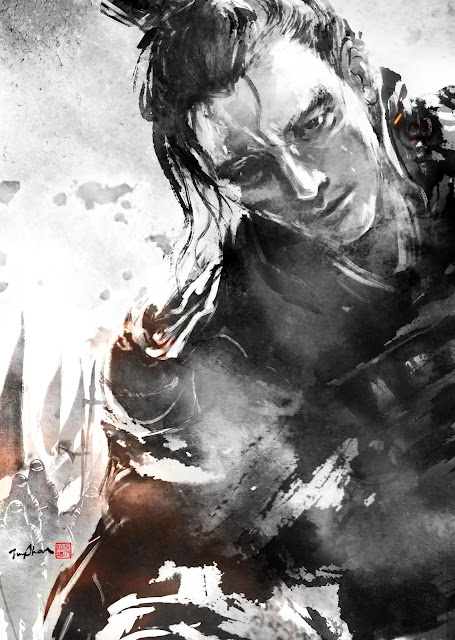 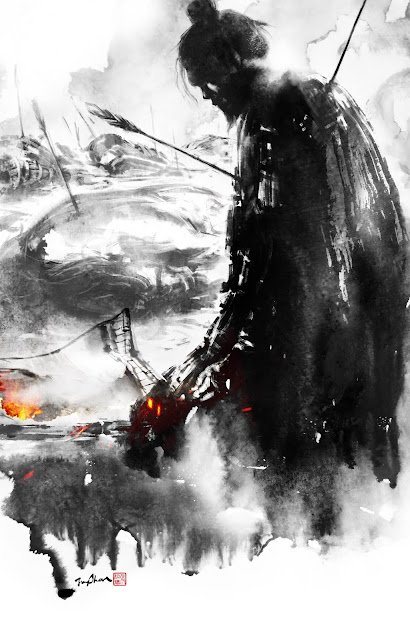 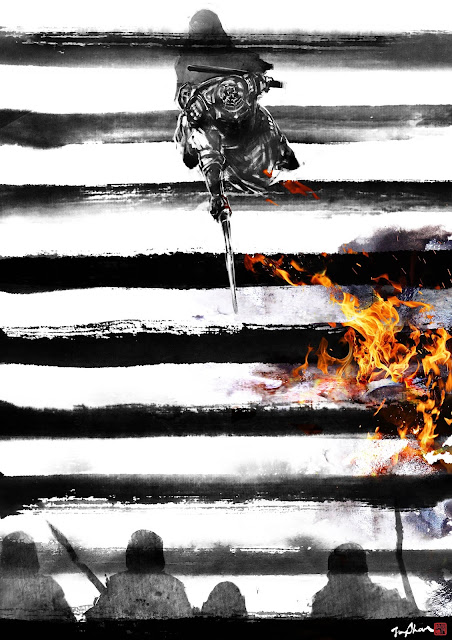 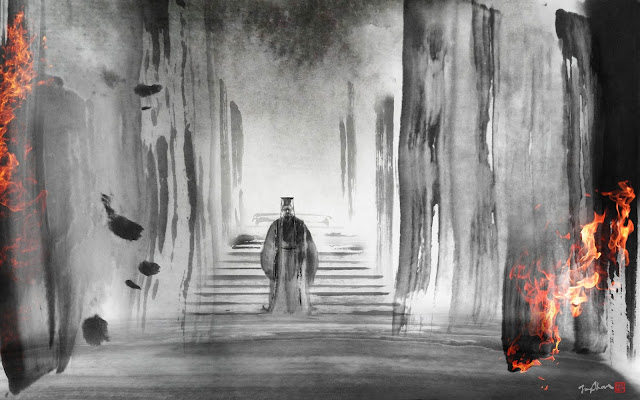 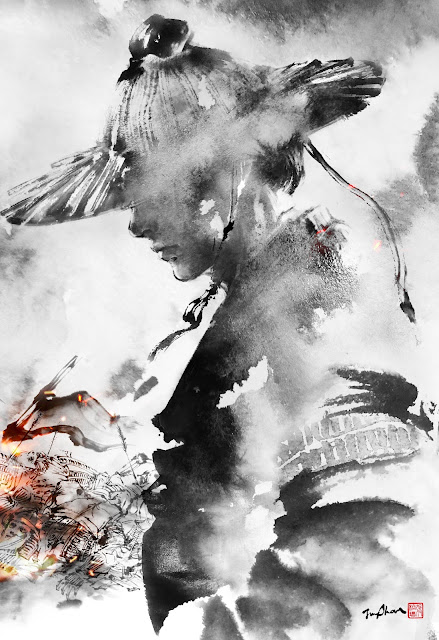