I draw a series about the Hannibal tv show fan art, and I also put up simple process 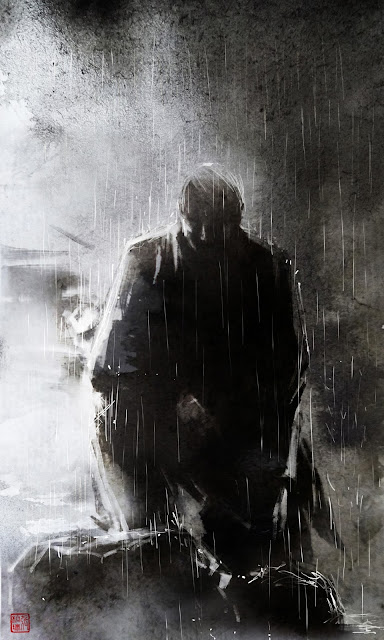 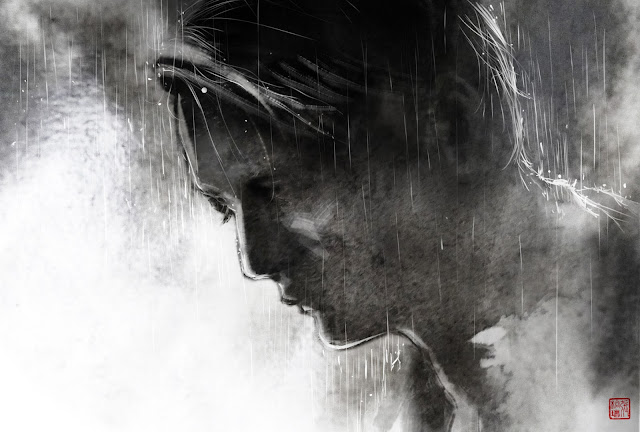 Hannibal asks for the man's business card. Months later, in the present, Andrew drives along a desolate road when his gas tank leaks, and he's forced to pull over. Suddenly, Hannibal Lecter pulls up beside him and offers assistance (actually killed him) In the days following, Caldwell's severed body shows up in an empty school bus, while Hannibal meticulously files clean-cut red meat into his refrigerator.. 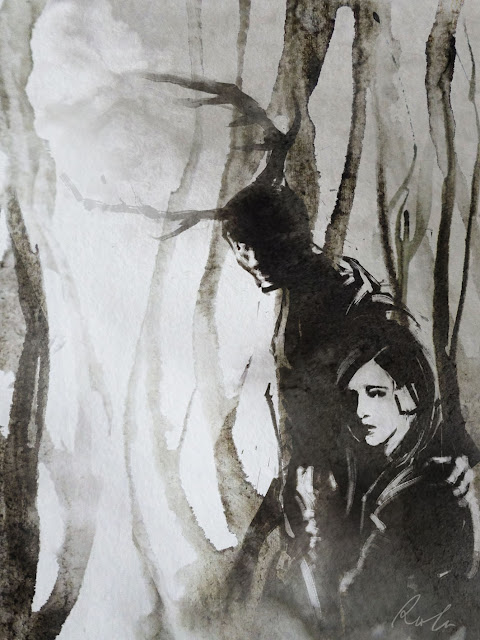 Abigail realizes Hannibal was the one who called the day her father died. Dr. Lecter admits to being the copycat and tells Abigail he's killed far more people than her father ever did. Terrified, Abigail asks if Hannibal plans on killing her too. He rubs her face and says he's sorry...

BUT!
I ship Abigail and Hannibal( Wendigo), I prefer pretend that if Abigail not dead(even it is impossible..), and she cut her ear just because lied to FBI she was dead.
only Abigail knows the real Hannibal, and she knows only Hannibal on the same boat with her.  She’s dependent on him and she follow to him. It looks like another story XD more fantasy, and romantic(?)
whatever…This character is dead, so I want to draw something beautiful story to her. 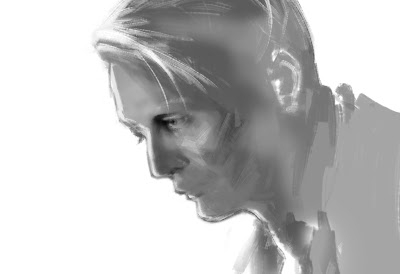 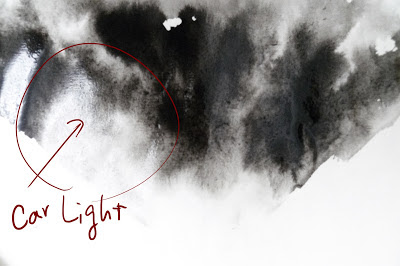 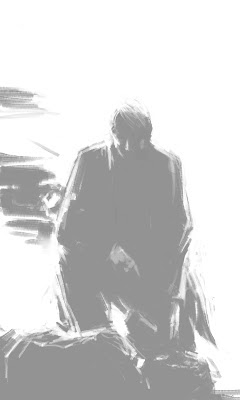 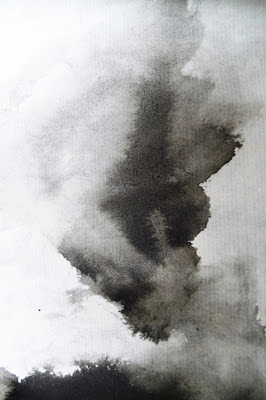 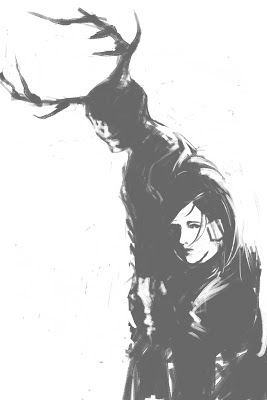 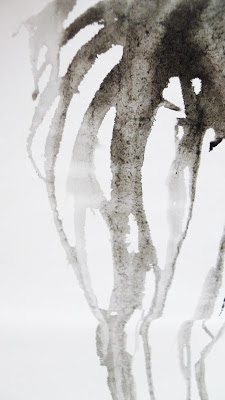 wow!!! Good news! Thank you very much NBC Hannibal official tumblr post my drawing!
my pleasure! LOVE YOU!(K) Good memory to me 4ever! 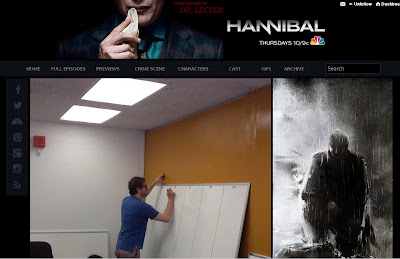